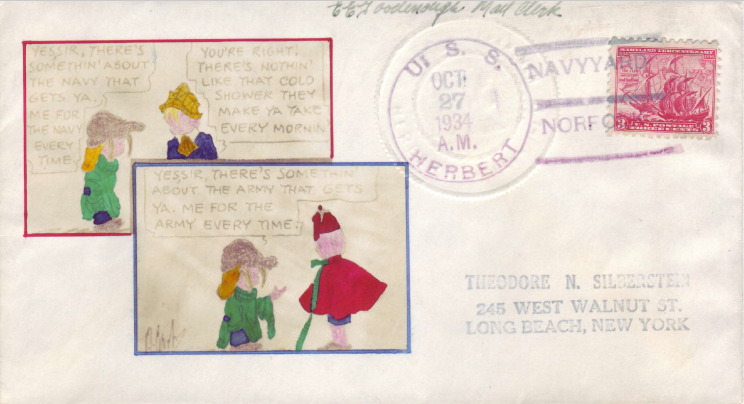 Can anyone identify the comic strip?